A pirate themed room can be done several different ways, but they all inspire adventure and exploration.  My pirate murals are targeting young minds, so all murals are good clean fun.

Pirate themed rooms also have a lot of room for locations.  Whether it’s on a beach, in a cave or on a boat.  During the day or at night with glowing features.

Below are some different ideas on how a pirate scene could be created in your child’s room:

On the Deck of a Ship

The main focus of this idea is to give the illusion that you are standing on the deck of a ship.  The surrounding landscapes could put you at sea, at port, or in the clouds.  The ship can include cannons, treasure, flags, and other pirate bounty.

This idea puts a treasure island in focus.  Exploring rock formations, perhaps a skull rock, treasure, palm trees, and even a ship at sea.  There is also the concept of time, so maybe the mural is in the morning, or at night time where stars can glow in the dark!

A Map to Explore

Any pirate room wouldn’t be complete without a treasure map.  This map could be on the same wall or on a separate wall.  It can have clues and fun ways to give young explorers the inspiration to search the mural for the treasure.

If your child is in love with Disney’s Peter Pan and Captain Hook or watches Jake and the Neverland Pirates, I can paint a scene that fits well with the characters.  Since the characters are copyright protected,  I’m not able to paint them directly, but I can incorporate pre-purchased wall stickers into the design. 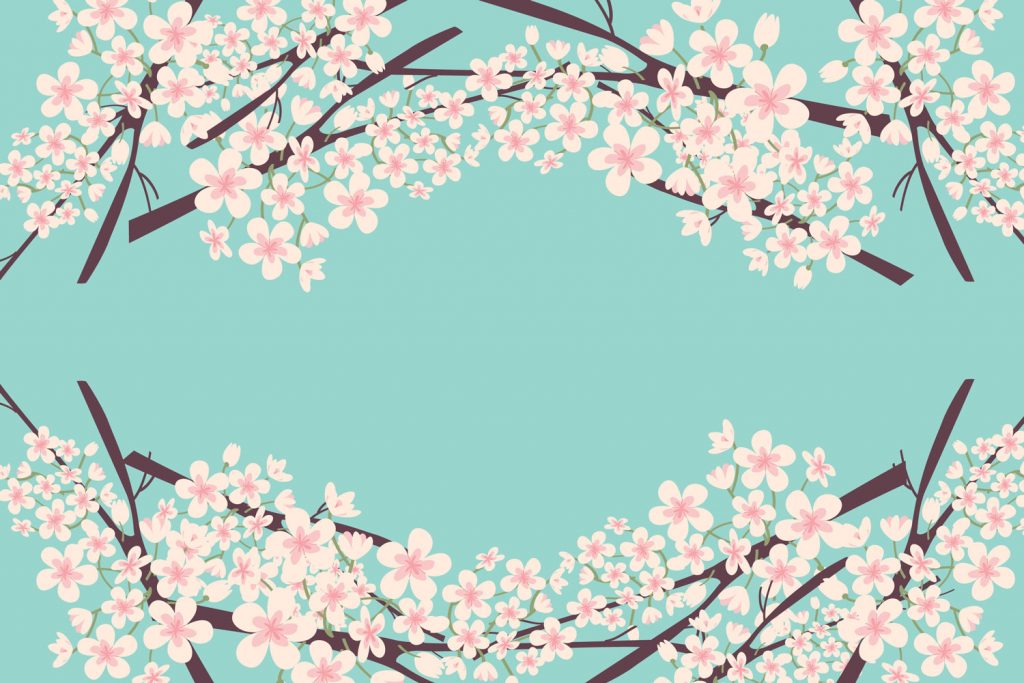 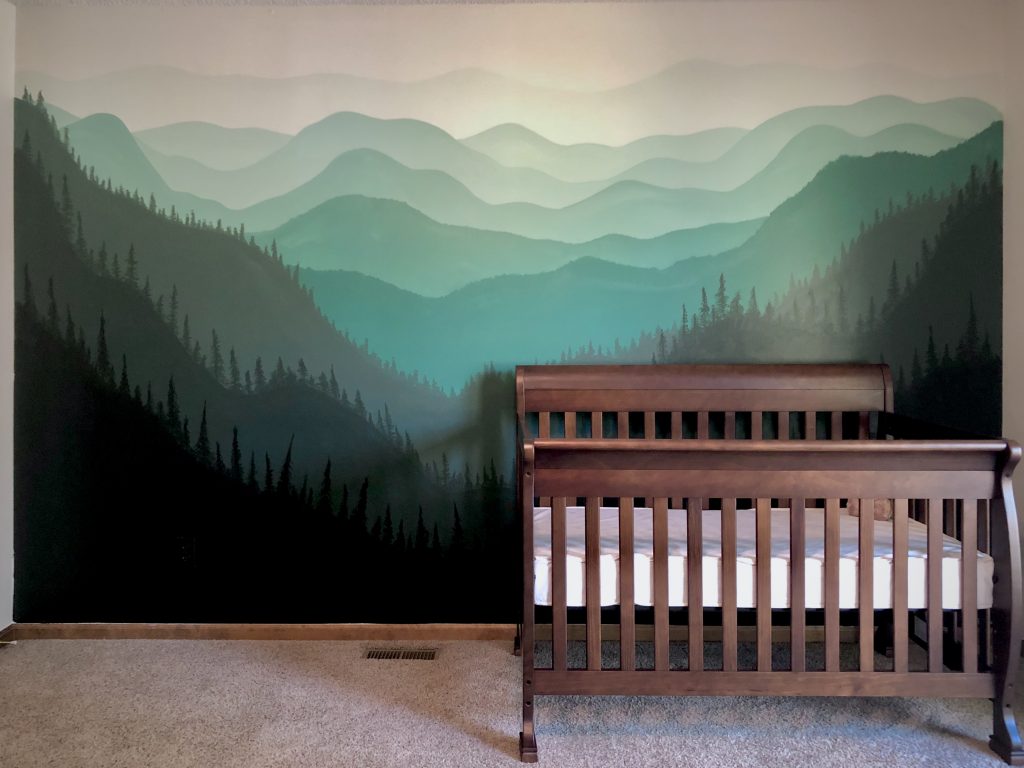 Monochromatic represents a design that is made from a single color.  Using variations of that color such as adding black or white to it, you are able to create stunning images that compliment a particular color scheme without being over colorful. 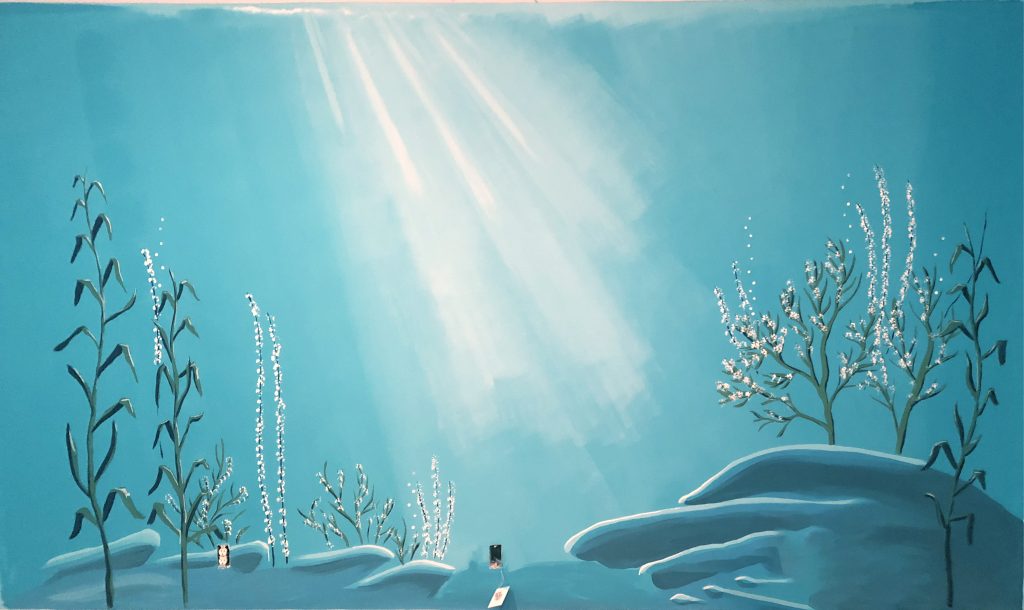 A tranquil under water scene filled with colorful coral and fish.

Read More
Get a Quote

Get notified about new murals and products, exclusive offers and new content.   I never share your info.  It’s kind of our own exclusive club.

There are many different levels of detail in a mural.  Higher detail usually has more color, tones, lines and components.  Low level detail is usually fewer colors, and less variety.  Depending on what is being painted, the level of detail may go up or down for things that require more attention.